First, a shameless plug… hustle… ah, notice of importance. My novel Hell Cop is now available in print from Amazon.

I’ve been thinking lately (always good to try something new) about what happens to vampires in space. Why am I thinking about that, you ask. And you should ask, because who the hell thinks, or cares, about the physiological effects of space on vampires? Except for Vampires and those who want to round them up, send them up and Good-fracking-bye paleface bloodsuckers.

It all began a long time ago, but never mind that. What matters is that I recently sent off the sequel to my novel Blood Justice — tentatively titled Blood on the Water.  So, fool, glutton for punishment, and/or masochist that I am, I’m already thinking about the next book in the series. There has to be a next book because two isn’t a series — it’s a couple of books looking for a third for gin rummy, a night of kinky pleasure, or maybe just a chaperon. I already have an idea for that all important third; but what about the next and next and next? If you keep going far enough you have to go up to space or down to Hell.

Hell — been there — the Hell Cop almost series (2 1/4 and counting) — and plan to go again, but vamps have to go up. So what are the rules up there? Think a space station, inside and out, no suit.

No air – No problem. Vampires don’t need to breathe, except to talk. Though if one got shoved out an airlock they could beat on the door all they wanted but would certainly prove the truth of the  phrase – “In space, nobody can hear you scream.” (Thank you, James Cameron)

Vacuum – Problem, sort of. Explosive decompression will do to vamps what it did to all those mortals in all those B Sci-Fi movies when their helmets got cracked – Phump, all nasty inside the faceplate. However, slow decompression they can handle, though not without a lot of grimacing and uncomfortableness  in the nether regions. Their quick healing can counteract all that cell and gas (yes they have gas, too) expansion.

Cold –  Even the toughest already dead vampire will be a stone-cold vamp way before getting close to absolute zero (0° K, 273.15°c,459.67° F) By -50°c, they’re getting creaky. By -100° C they’re barely able to move. Below that for any  time and they’re likely to be stone dead and not coming back a third time. Even vampire healing can only go so far. Although that might depend on whether they’re a good guy or bad guy and the state of alien technology . (See below)

Sun — Big Problem. We (unless you’re a hard core Buffy buff) all know that a Vampire has a maximum 30 minutes in the sun until they’re ash and dust. At 15 minutes they are praying for the immolation agony to be over. That’s on Earth where they get some shielding from the atmosphere. In space — 15 minutes max and they’re dust in the solar wind. No repairs. No redos.

With a proper space suit (a mortal one will do) they would be good to go for a long time. That sounds good until you get kicked out an air lock and are flung out into space to drift to the next star. You’d get mighty lonely floating out there for years, ravaged by a Blood Hunger that can never be fulfilled.

What if a vampire was ejected, intentionally or accidentally, into space for decades or years or even a really long time and was picked up by some aliens and rejuvenated, reconstituted, reanimated, revived, or whatever. What would they think? What would he or she think? What if the aliens were at war with some nasty invaders — like humans? Who would the vamp fight for? What would humans be/look like by that time? Would the long lost vampire finally find romance in an alien war?

What if  a vampire was a security chief on a huge Ark ship on the way to ____? He would have to solve murders, find stolen goods, locate missing people (whether they wanted to be missing or not) in a sort of Hardboiled/Spock/Sherlock H. kind of way. But who would be Watson?

What if the Earth was invaded by aliens and they were winning. There was one last escape ship ready to go with lots of important people — scientists, engineers, women, children on board. No vampires allowed – they’re being blamed for the invasion. The last group (the ones who know how to run the ship and where to go once they get away) race toward the ship. A group of vamps want to escape, too, and they know that one of the last group is an agent for the aliens. Would they be able to stop him/her from boarding? Of course not. So, how do they get onboard and find the spy before the Ark ship is blown up or captured, the humans enslaved, tortured or eaten? Whew!

Makes me hungry just thinking about it. And thinking about eating, unlike zombies, not all vampires are bad. And you don’t have to be an immortal dead to read about some. Go HERE at vamp speed, not zombie speed, and check it out. In the UK go HERE. 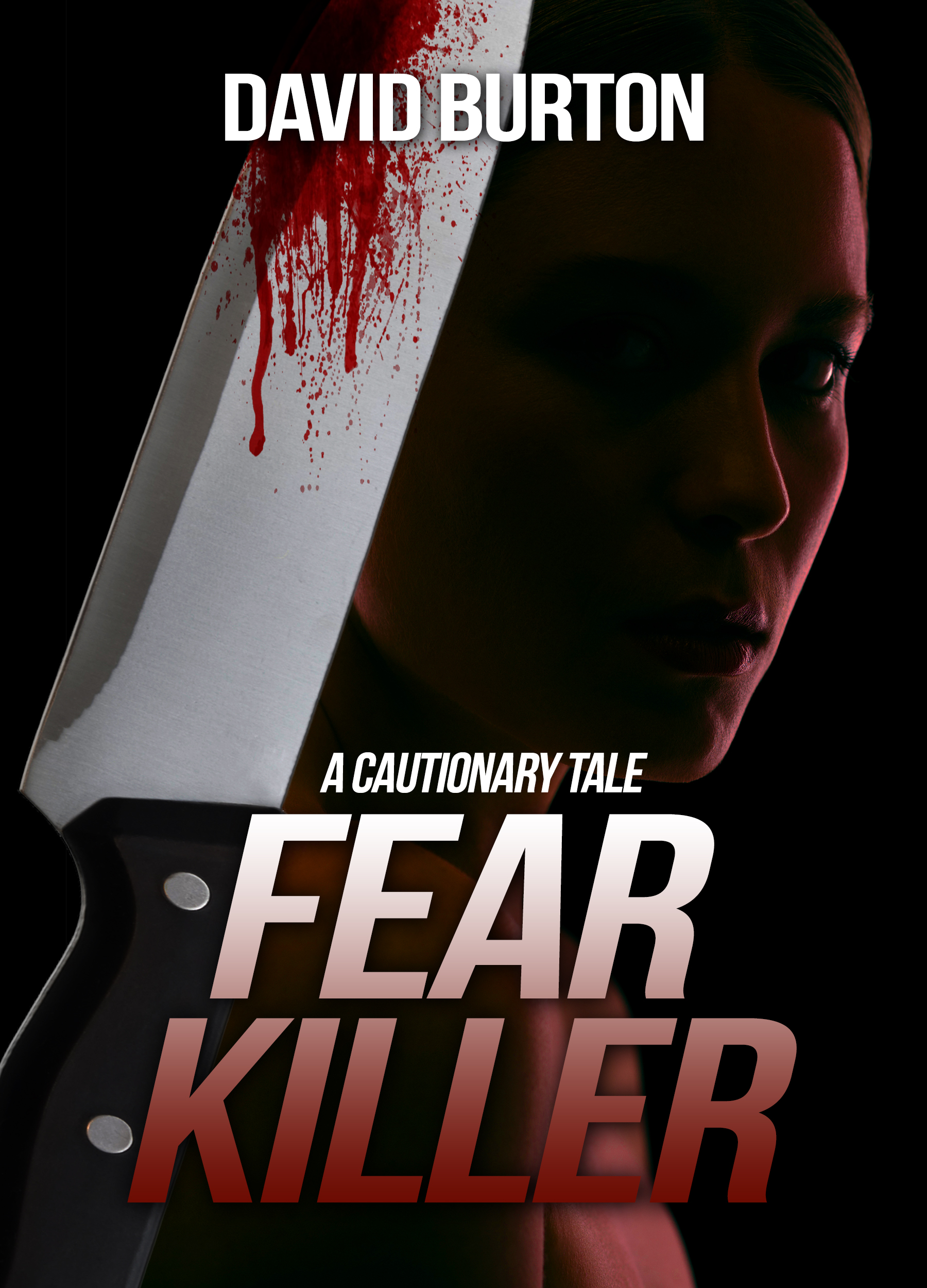 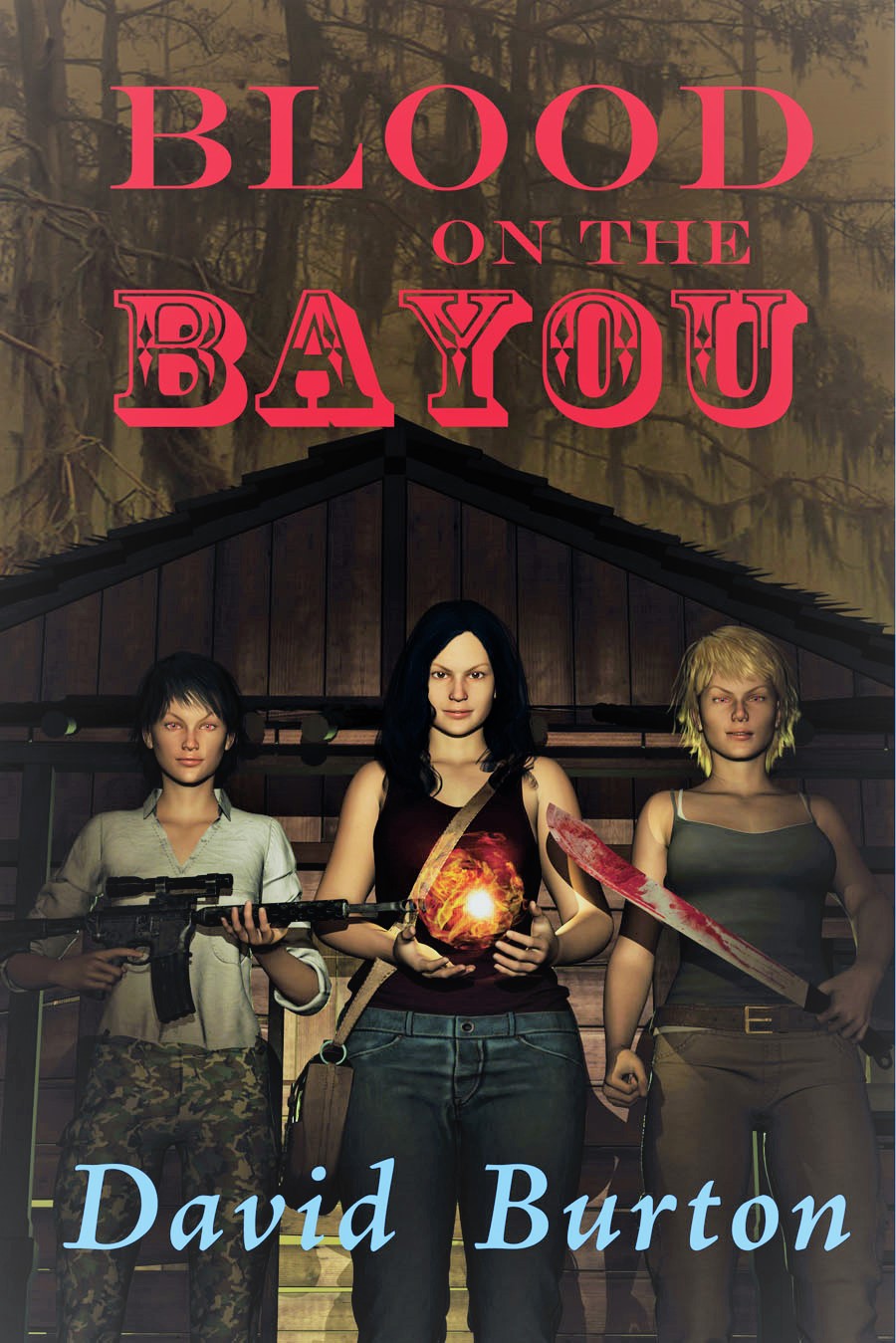 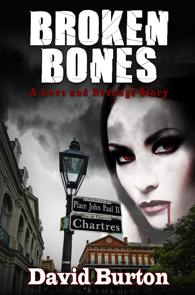 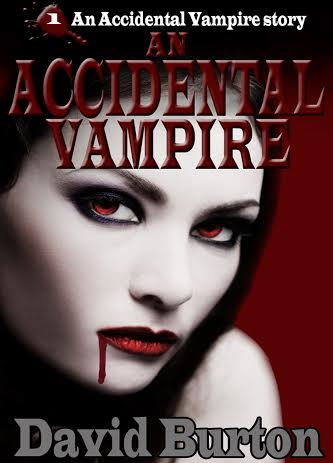 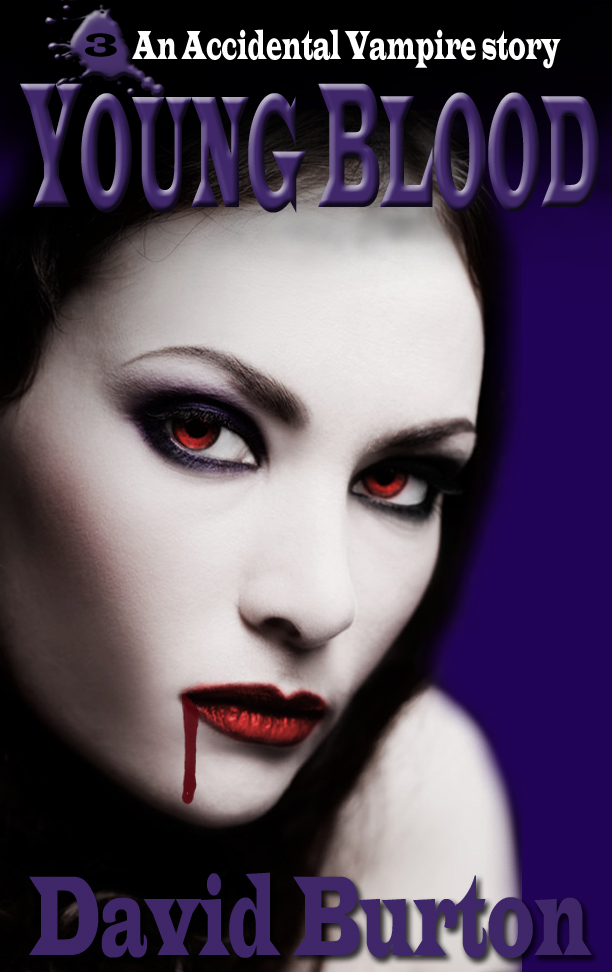 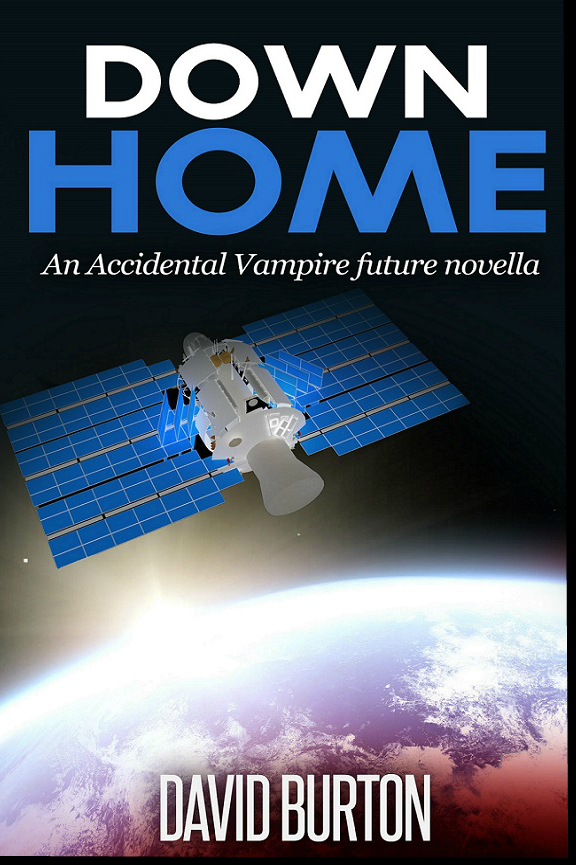 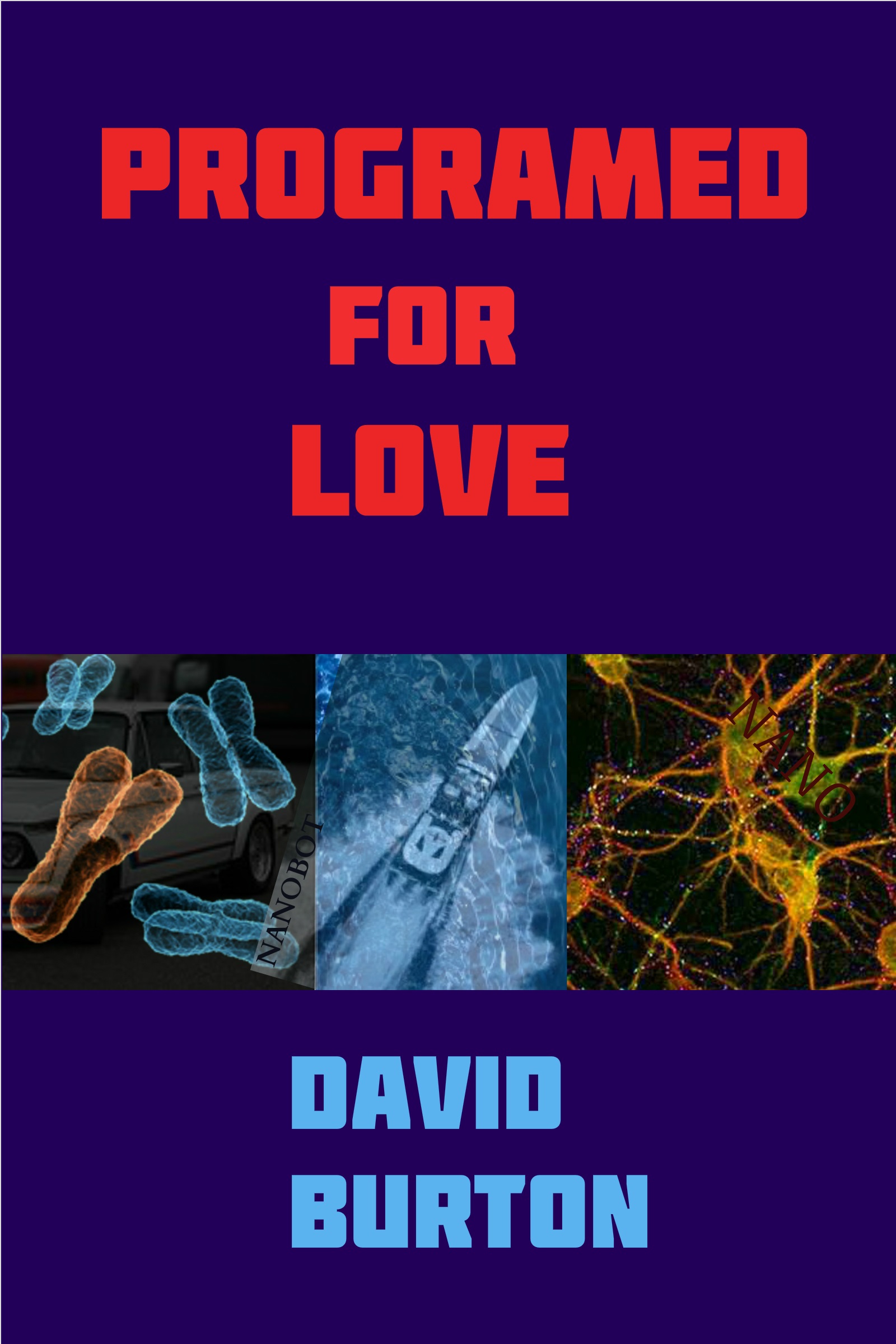 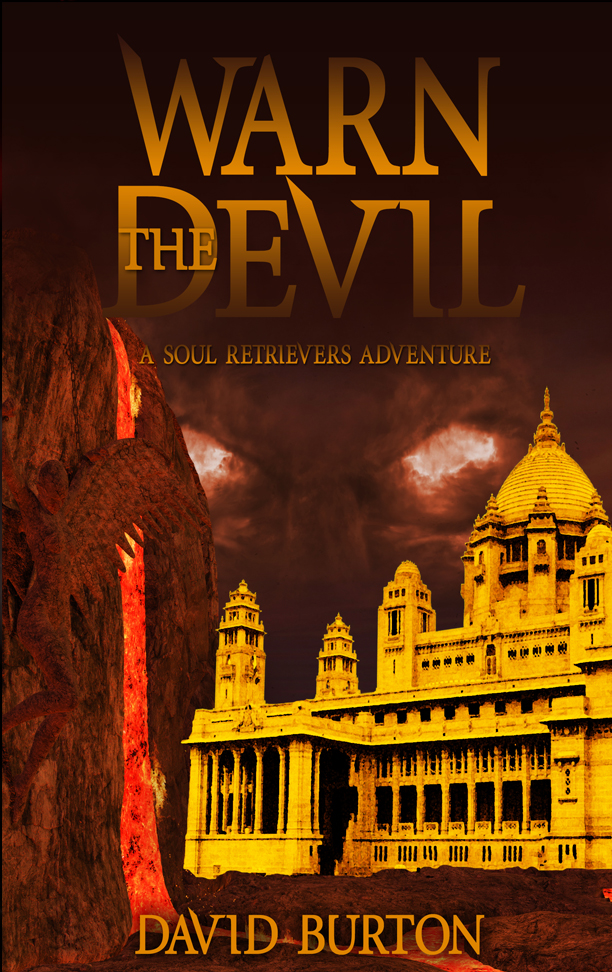 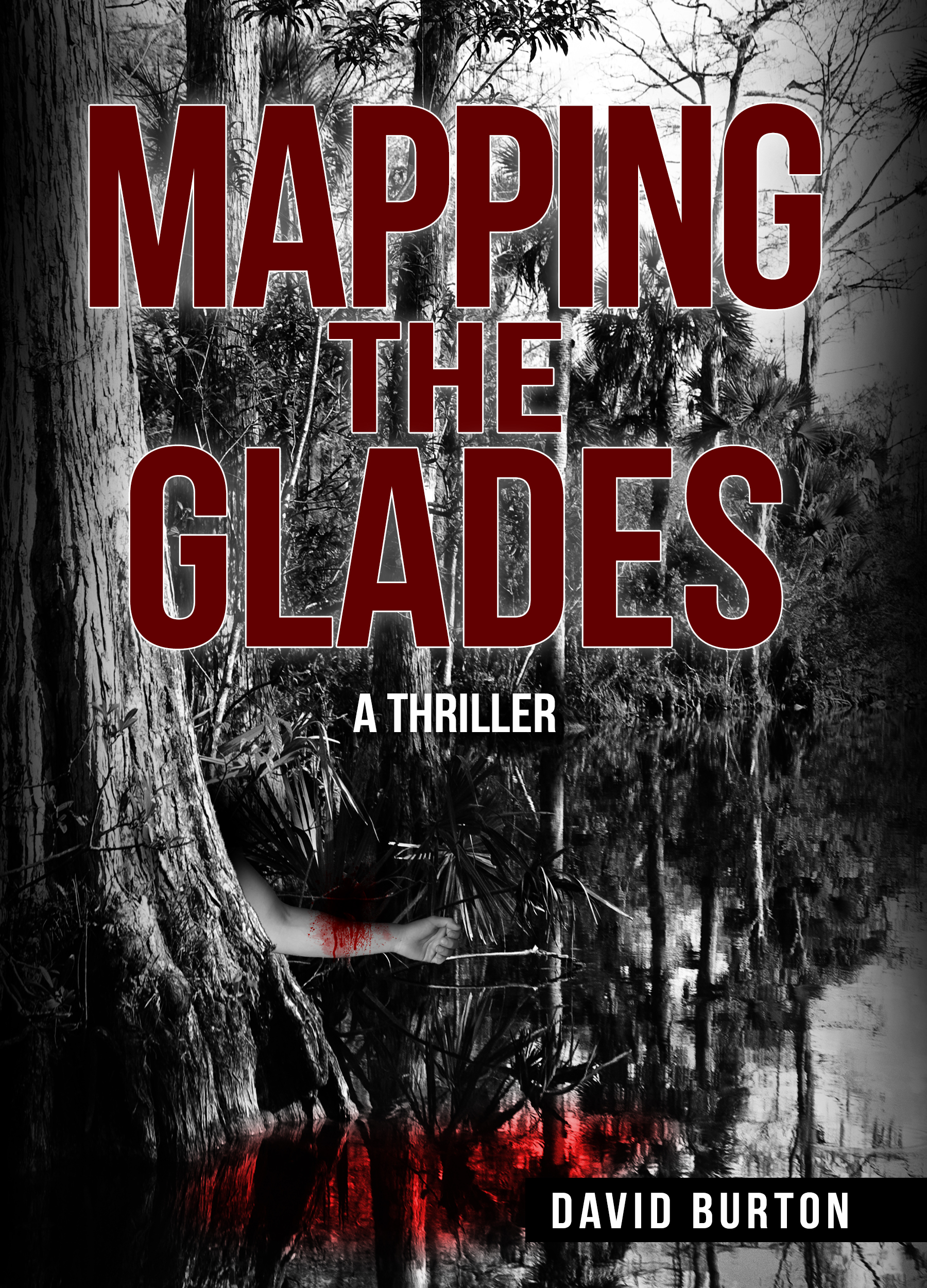